Chad Goldwasser is with Goldwasser Real Estate in Austin, Texas. In 2008 he posted his best year when he closed 543 transactions with a total sales volume of 123 million. His average sales price was 226 thousand, of which 55% were buyers and 45% were sellers. He operated a team with 40 members: 3 closing managers, 4 listing managers, 1 marketing manager, 1 marketing manager assistant, 1 controller, 7 listing specialists, 22 buyer specialists, and 1 team leader.

Chad Goldwasser is the team leader of Goldwasser Real Estate. He has been an agent for 14 years. Chad works the suburbs of Austin Texas and specializes in geographic farming. In 2007 & 2008 he was ranked the #1 Agent worldwide for Keller Williams Realty. In his short career, Chad has personally sold over 1,000 homes. His teams have sold over 5,000 homes. Chad is a “Billion Dollar Agent”, one of the rare agents to have sold over one billion dollars worth of real estate.

Chad is known for running huge teams of people. In 2008, he led a team of 40 people. Chad shares how he built and managed such a huge and successful team.

In late 2008, Chad went independent and started his own brokerage. He created a hybrid between a traditional brokerage and a large team. The broker provides centralized marketing and systems while the agent retains independence to either work the company business or generate their own. Either way the client receives standardized marketing and service.

Chad is a strong geographic farmer. He will describe how to take over and dominate almost any geographic area in 8 weeks with a secret he learned at a NAR convention. Chad used the technique to quickly take over and gain a 30% market share in his farm.

Chad is an advocate of building yourself from the inside out. He will describe how he reprogrammed his mind to go from a bartender to one of the biggest agents in the world.

Click here to listen to the interview with: Chad Goldwasser
(originally published on 05/21/11) 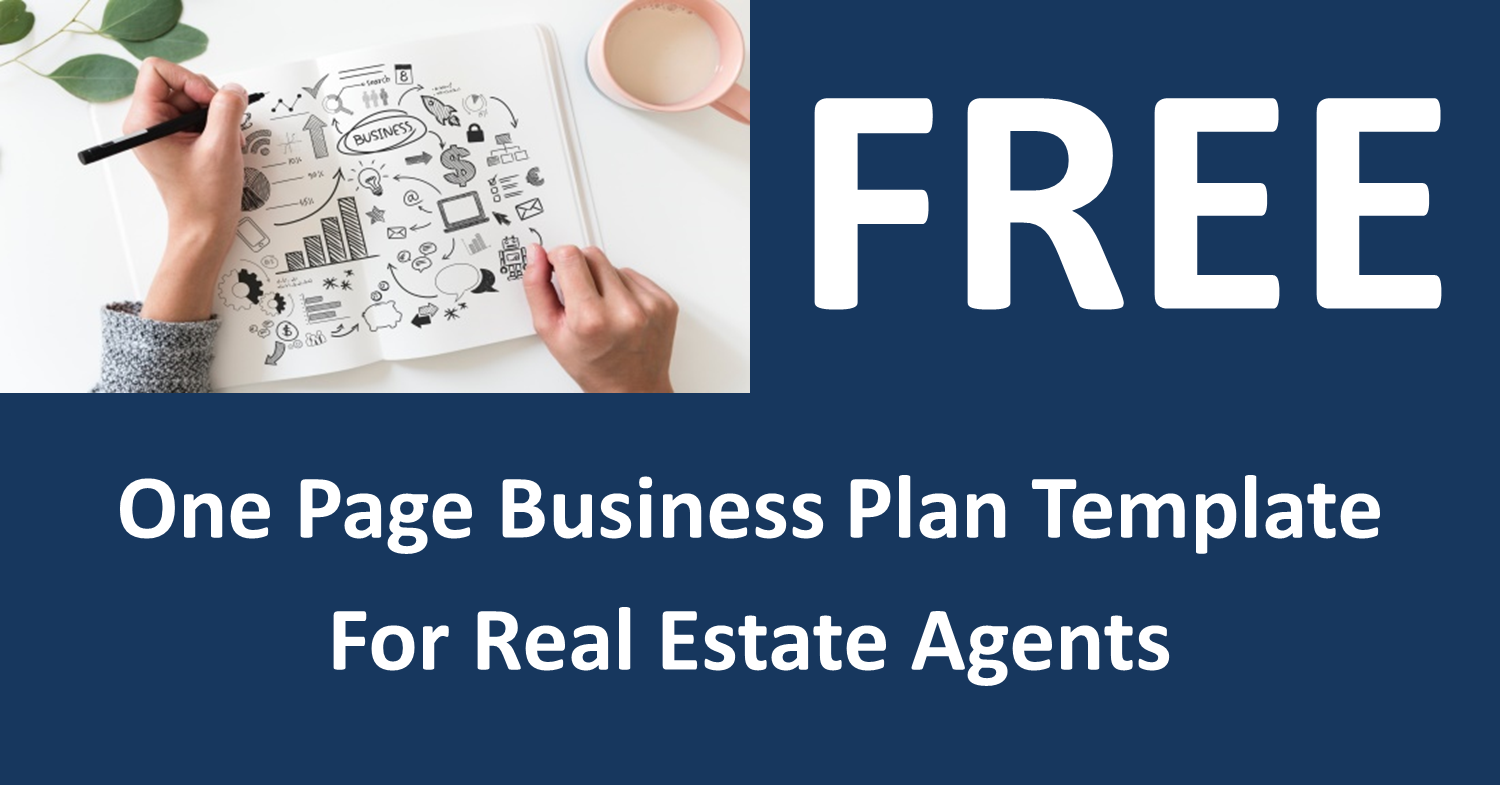 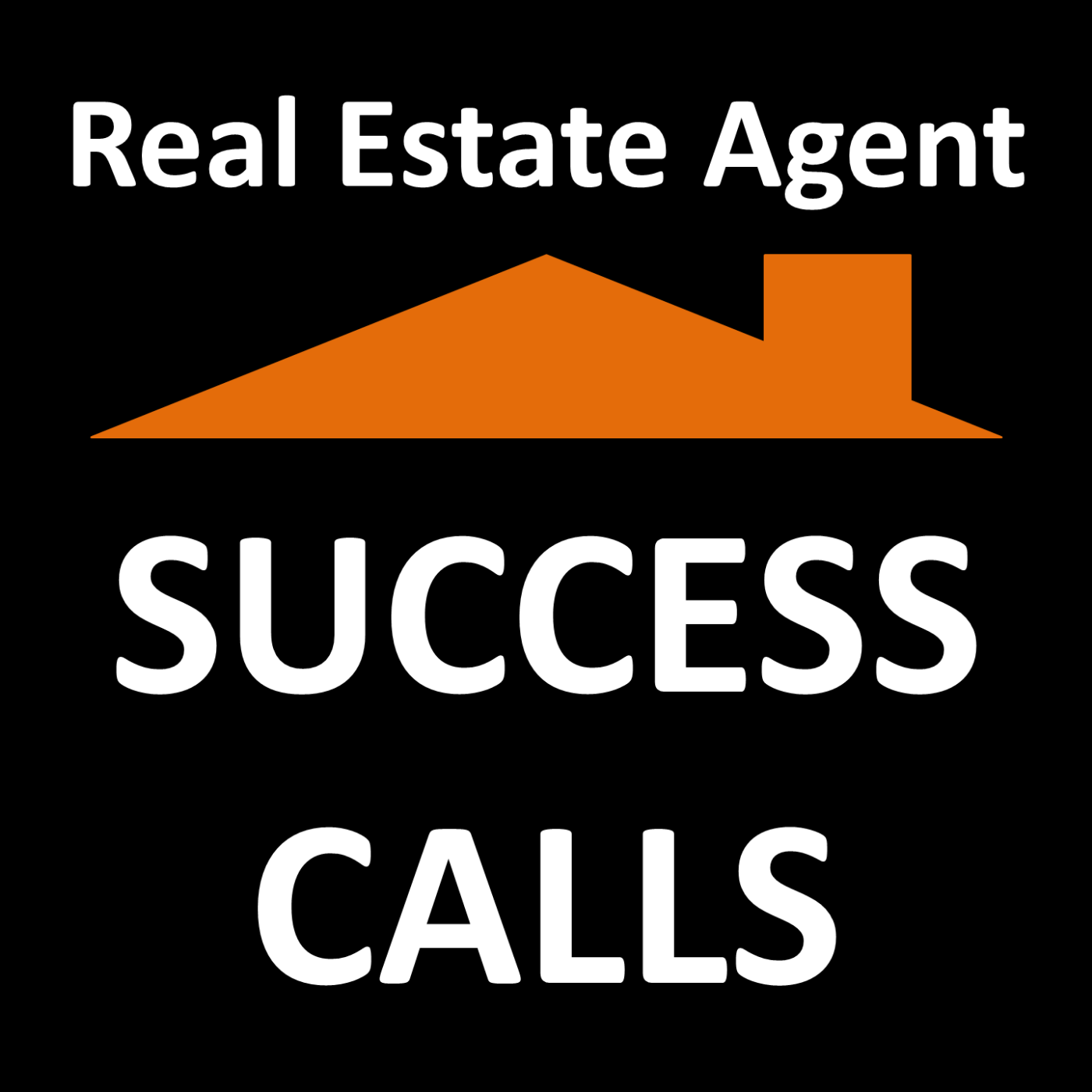 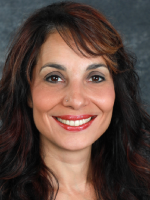 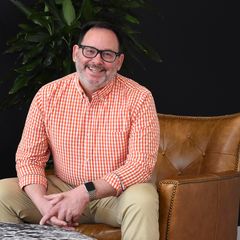 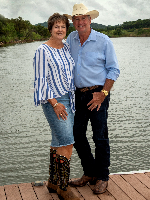 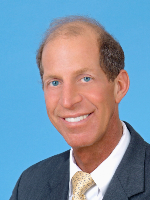 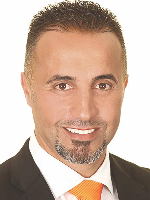 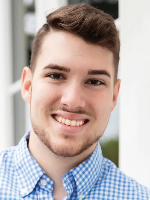 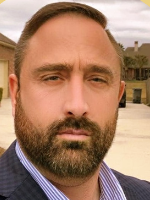 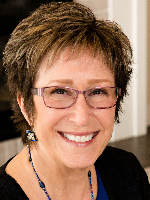 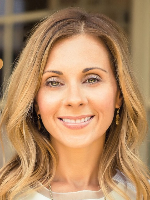 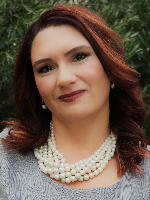 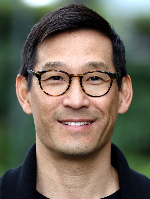 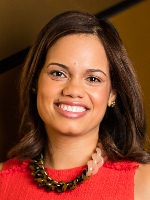 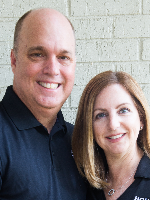